Grieving For A Lost Childhood

HomeGrieving For A Lost Childhood 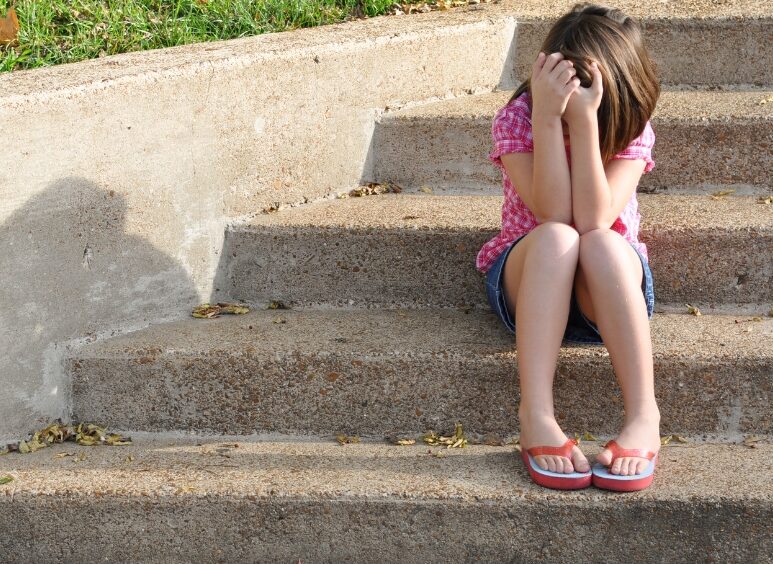 Grieving for a Lost Childhood

By Maria Barcelos and Sherry Slejska

For survivors of childhood sexual abuse, the pain associated with acknowledging the past, understanding it and accepting and then finally healing can simply be overwhelming. Finding meaningful and lasting healing typically involves grieving for the loss of a healthy childhood, the survivor’s innocence, and sense of self. Many suffer decades of loneliness and isolation, trying to cope with the shame, guilt, and fear of being vulnerable in relationships.  Abuse is a violation of trust and once violated, survivors experience deepened shame and disconnection with self and others.

” It might come as no surprise that I revisited the idea of grief this week. When I was a participant at The Gatehouse, I was still rejecting the idea that it wasn’t my fault, so grieving certainly was an interesting idea but I wasn’t there. This weekend, I was able to celebrate the courageous little girl I was and say goodbye to the victim, and really open to the future. I thought I had found peace, but it was nothing like this version” – Sherry S., Peer Facilitator, The Gatehouse

Many survivors kept the abuse secret – often threatened or guilted, and too young to understand what happened or to advocate for themselves when it occurred. The secret became ongoing silence, and silence gave way to self judgement which nurtured the abounding shame; that sense that “I am a mistake and that there is something very wrong about me.” These latter thoughts can be further reinforced especially if the survivor depended on the abuser (e.g., parent supporting them financially or survivor was manipulated to thinking the abuse was a form of love) and the impact even more challenging of they did come forward and were not believed.

The shame that ensues following childhood sexual abuse may keep survivors bound to the past; mentally, physically, and emotionally. We often see evidence of this in daily behaviors and adaptive ways of perceiving and navigating life. Those that blame themselves for what happened may further isolate and can become dissociative, disconnection, and live on what on might call “survival mode” as fear and shame direct their decisions and actions. We often hear, “I had no idea my struggles were a direct consequence of childhood trauma.” It can take decades for survivors to come forward and break the silence, and by this time, many other losses and injuries have occurred, and they have likely struggled for many years.

The losses experienced by a CSA survivor can be great. “My self-esteem suffered. My ability to make friendships and connect with others suffered. My ability to trust became skewed transaction-based thinking and understanding boundaries can be a near foreign idea” A common thought we hear about is “They are being nice to me, what do they want?” And people pleasing can become second nature as survivors either seek to avoid people or find safety around them. This is not an exhaustive description of the losses that survivors experience. Releasing the grasp of shame involves grieving for a lost childhood.

Reconnecting with the inner child, the little person that lives in all of us. The little person that is sometimes screaming for help, frustrated, and needing attention, or sad and needing a hug. Grieving the various injuries suffered, and the losses experienced after the abuse.  Grieving involves being validated for your strengths, your courage, and your wholeness as a person all of which comes from within. When a survivor accepts that it wasn’t their fault. The shame was not theirs to have and compassionately looks back at the child and all that little person’s lost, the healing can really start to take hold.

“I can honestly say, after grieving the fullness of what was lost; from the tangible things like relationships, education and a meaningful career to the deeper stuff like poor self esteem, boundary impairment, emotional dysregulation and all that goes with not developing a wholeness of The Self, I’m finally good. I can breathe and say good-by to what was once a very painful past and be open to a future of possibilities.” – Sherry S., Peer Facilitator, The Gatehouse.