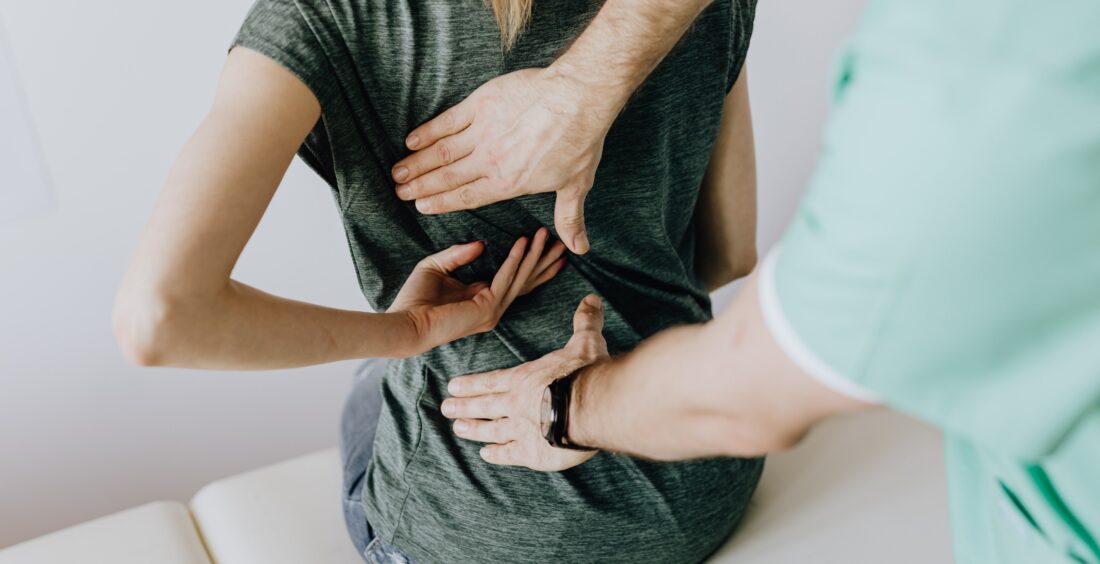 I had unusual physical symptoms for more than a decade that no medical professional was able to diagnose. In 2005 when my first son was born I started to experience unusual symptoms such as intense, unusual fatigue, left-sided headaches, tingling in my left hand and foot, mild balance and perceptual difficulties, attention, and memory problems to name a few. For years I saw specialists, had MRIs and follow-ups all to be told: “there’s nothing wrong with you”. I came to believe that this was simply the exhaustion from motherhood.

In 2012 the fatigue was worsening, so started working with a biofeedback specialist/practitioner and began a regular meditation and tai chi practice. 2013 was probably the best year I’d had in years! I felt calmer, had more energy, felt mentally more clear, more present, and connected to my sons – I had another son in 2008! I was enjoying my work at a local hospital too and appreciating social connections.

However, symptoms started to worsen again making it difficult to do day to day activities such as housework, parenting, and work. Yet I continued to struggle in silence and alone, not telling anyone how difficult things were.

In 2014 after more than a year of working with my practitioner and doing my daily practices, images of an uncle started to appear. At first, they felt pleasant and welcoming. However, as the months continued these feelings would switch to feelings of confusion and discomfort. I started to wonder if something inappropriate had happened with him when I was a child growing up in Kenya, East Africa. But it made no sense to me – how could I completely have forgotten something like that? 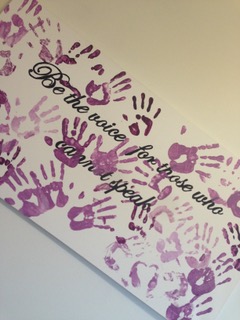 t Gatehouse caught my eye many years ago and now it makes so much sense. I suffered alone and in silence for way too long – I do not want others to ever suffer alone or in silence.” (Left)

Yet in hindsight, I also see I have very little memories of my childhood and that it is very normal to forget. It’s a survival response.

It took a full year to say to someone close to me that I trusted, “I think my uncle sexually abused me”. And then I shut down again. I couldn’t believe I’d said it out loud and in fact, didn’t want to talk about it anymore as it all felt so confusing and unclear.

I came across a Gatehouse and registered for the Phase 1 Women’s Group, however dropped out even before it started. In my mind, I thought, “I’m ok, nothing wrong”. This belief was so deeply ingrained from my upbringing. This included growing up being constantly told not to allow or feel my feelings. Anger for sure was never ever allowed in my home.

I plodded along on a journey that felt very lonely. I understand now that feeling alone and lonely is in fact a hallmark of trauma. I recall attending the Partners Program by Gatehouse in 2016 and watching a TED Talk by Brene Brown. It hit me so deeply how lonely I had been ALL my life.

In the fall of 2016, my body finally said NO. No more avoiding, no more brushing it under the rug, no more resistance – you have to heal. The leg pain had worsened, the fatigue had worsened – to the point that as I worked with my stroke patients, I would have to sit down even before they needed to. When I made meals or washed dishes in my kitchen, my legs felt like they could only support me for 10 to 15 minutes before I needed to sit down. When my children wanted to play, I only had the endurance for short periods. They came to learn – mommy gets tired and once my younger son said, “mommy come outside and play with me, I’ll get a chair for you because I know you get tired”.

This broke my heart. There was no way these health issues were going to rob me from being the mother I wanted to be. My sons were my driving force to get better and to understand what was going on with me.

In December 2015 I finally ended up going on medical leave from my job and this was the second last straw that made me see I had to face childhood sexual trauma. The last straw was a concussion in April 2018!

I attended Gatehouses Phase 1 and 2 programs in 2016 – they were a gift in helping me see that I am not alone. It brought awareness to how childhood sexual trauma affects us in both subtle and profound ways. Especially our sense of worth, body image, confidence, ability to speak up, have boundaries, relationships, physical health. I really started to understand why my physical symptoms started with the birth of my son.

I also worked with my body through nutrition, herbal medicine, tai chi, and bodywork to process all the trauma, much of which I still did not remember in my mind. But my body did. I am currently enrolled in the Somatic Experiencing Practitioner Training program as this too was a gift in uncovering all the emotions buried deep in my body that were also causing physical symptoms as I was so unaware of them.

I now live a full life, where I feel healthier, more present, happier, and more connected to others. I am the amazing mom I want to be with my sons! Many of those symptoms I struggled with for years have now lifted. I continue to listen to my body though as it often tells me when I need to slow down or look at something I may be avoiding.

Gatehouse helped me become aware of how much childhood sexual trauma had affected me all my life – physically, mentally, emotionally, and spiritually. It provided a safe place in which I felt heard and understood, and where I could finally start to use my voice – something that we are definitely robbed of as survivors. Sharing my story here is a part of finding this voice!

I am grateful to be here now.

If you experienced childhood sexual trauma – please do not suffer in silence. Reach out for help, whether it is Gatehouse or another support/professional that feels right for you. Trust your body – it knows!