The Adverse Childhood and The Fear of Rejection as an Adult

HomeThe Adverse Childhood and The Fear of Rejection as an Adult 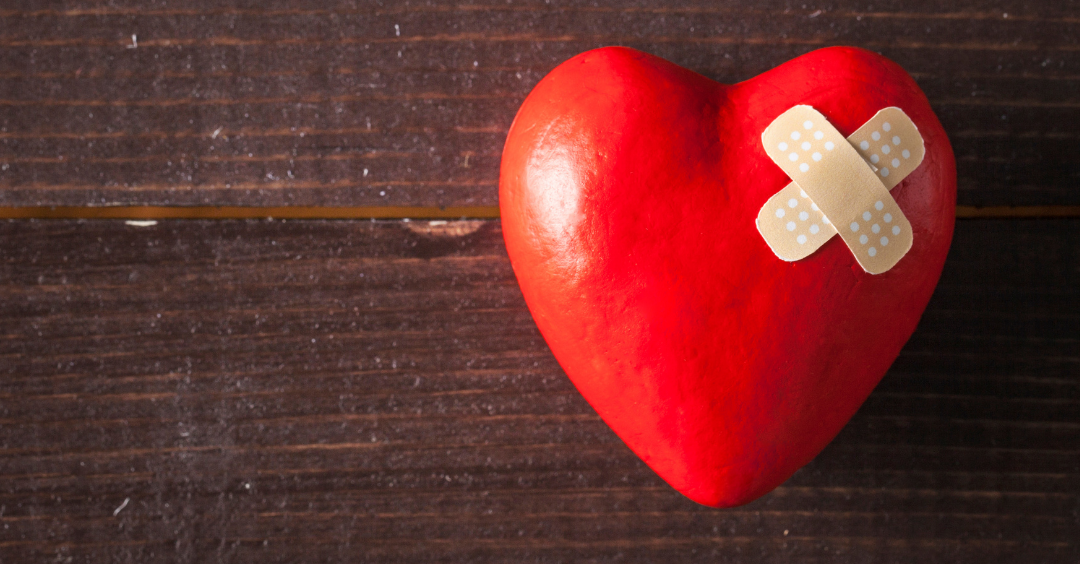 The Adverse Childhood and The Fear of Rejection as an Adult

After all the trauma management and recovery work that I had dedicated my efforts to over the past 3 years, I thought I had inspected nearly every part of my thoughts, emotions and behaviors and should finally be coming close to the promised land of feeling whole, well balanced, and effectively navigating through the complexities of life. But the effects of childhood trauma are so broad and deep, and I knew there was still some “detailing” to be done.  Until recent events, I couldn’t isolate the cause but knew I was still having episodes of intense feelings of anticipated rejection; an emotion which agitated a fear response in me which could have easily been dismissed as a PTSD trigger.

As a survivor and student of the art of recover from trauma; a necessity if you want to grow out of your trauma and into a new version of yourself, I have become very in-tune with what is going on in my thoughts, body, and emotions. In fact, I check in with myself a couple times a day. I know if something is starting to trigger me. I can feel my shoulders, upper back and jaw tighten. I typically clench my fists and my throat starts to tighten as well.  My thoughts then become less clear as my limbic system starts to take over and my foggy brain serves me best by simply grabbing hold of some basic grounding technics and doing some diaphragmatic breathing to disarm the sympathetic nervous system.

Once disarmed, and the parasympathetic nervous system brings about calm, I find myself tired and in need of some authentic self care, self compassion, and rest. Yes, I have PTSD, but it doesn’t manage me, I manage it and because I have been very dedicated to my healing and management; such episodes rarely occur and when they do my recover is quite rapid. I’ve also come to realize that PTSD is not an excuse or dumping bucket for every unhelpful behavior, emotion, or thought and that perhaps this very same response can be activated by a cause which sits slightly outside of the “PTSD bucket” or perhaps is better captured within the unofficial diagnosis of Complex PTSD. Regardless, fear of rejection can have its cause rooted in an adverse childhood, the cause of my PTSD response, and can present itself in maladaptive behaviors as an adult. Using attachment theory as a framework can support an explanation of the unhelpful personality styles some adults experience (Berman, et al, 1994) and presents reason and opportunity to explore alternate diagnose and treatment of symptoms.

So, let’s revisit the idea of an adverse childhood; the kind peppered with various forms of abuse and neglect and then turn our attention to the effects. An adverse childhood can take many shapes and can be the outcome of negative environmental influencers as well as genetic factors of resiliency and cognitive interpretation by the child at the applicable stage of development. So, what might impact one person may not impact another, even though circumstances are less than ideal for that child. Some of the known long-term effects include low self esteem and attachment issues (Steele, 1986).

Attachment issues not only impact children but carry forward into adult years. Mary Ainsworth’s involvement in the study of attachment focussed primarily on children, but not all children grow out of these unhealthy adaptive behaviors. There is ample evidence that attachment as a psychopathology in adults and can have considerable adverse implications on the socio-psychological well being of those adults (Berman et al, 1994). The adult who has adverse childhood experiences and experiences an exaggerated fear of rejection; the need for reassurance and a subsequent fear response seems to support that a traumatic childhood may not only propagate a maladaptive attachment style as a child, but it may also continue to impact the adult in an unhealthy attachment style and subsequent need for reassurance and exaggerated fear response to rejection.

Rejection sensitivity is seen in a personality which is overly sensitive to social rejection (Gao et al, 2017). Most people are naturally reactive to experiencing interpersonal rejection and will naturally go to great lengths to avoid it. Emotions such as fear, anger, anxiety depression among other emotions can surface as a result. We know that living within social groups requires individuals to experience acceptance (Leary, 2015) so when rejection occurs it can be devasting and when a person lives with a looming anticipation of rejection it can be debilitating. Leary (2015) suggests that rejection is emotions translated as “perceived low relational value” and that while rejection can produce intense emotions of pain, fear, anger, anxiety, embarrassment, loneliness, sadness, to name few, the opposite to rejection is acceptance and presents opportunity for a full range of positive emotions (Leary, 2015).  This seems to present a similar relationship that birth and death present, or good and evil; you simply can not have one without the other.

So how does a person who has a fear of rejection; the effect of a maladaptive attachment style, manage the subsequent fear response? Or perhaps it’s time to consider how the brain can be trained to learn to accept a new, healthier attachment style which can then produce a more normal response to rejection? To that end, we move away from management and towards restoration and healing. I’d like to suggest that it starts with the acceptance that rejection is a natural part of the human experience and that to be subject to rejection also gives you the right to reject others.  Rejection represents freedom of choice and that is something many adults with an adverse childhood lacked. To accept rejection also means we must be open to acceptance. Again, a concept many adults with traumatic childhood lacked. To use logic; to acknowledge rejection as an acceptable reality is to embrace the freedom to choose and the worthiness to be accepted. In fact, it provides the freedom to accept others and the power to also reject or refuse others.

Turning towards science, rejection is thought to be experienced in the dorsal anterior cingulate and anterior insula area of the brain (Kross, 2011). The anterior insula has connections to the limbic system and prefrontal cortex; areas which together may seek to control or avoid painful emotions.  The cingulate cortex has a role in cognition on emotional responses. What does this mean? Perhaps strengthening the neural connectivity in the cingulate cortex may reduce the connectivity to the limbic system or increase the speed of cognition. Tao (2019) suggests that mind-body exercises may improve functioning in the cingulate cortex as well. Exercise such as Tai Chi or any exercise which combines mindfulness and movement can be beneficial (Tao, et al, 2019) and strengthen connectivity in the cingulate cortex. Notably, calming of the limbic system is also supported through mind-body exercise.  It’s also worth highlighting that the limbic system (emotional centre of the brain) plays a considerable role in the response to rejection; once again reinforcing the idea that an exaggerated response to rejection can simulate a response which might be seen in PTSD.

Learning is another consideration when addressing a response to rejection. I suspect that learning can polarize the attention away from the emotions and provide easier recall of rehearsed strategies. For example, using flow charts to support improved cognition of rejection may improve retention and recall of learned skills. The same is true for use of cognitive behavior therapy tactics. Not only can the emphasis of improved cognition dissolve or reduce the effect of rejection but increased desensitization to rejection can be achieved through increased exposure to rejection or perceived rejection.

Through reframing and creating a deeper interpretation of rejection; mind-body work to enhance and calm neural networks; learning of new patterns of response behaviors to perceived rejection and exposure to rejection, I believe the brain and body can create new connections to support a more normalized response and counter the effects of maladaptive attachment styles in adult survivors of adverse childhoods.